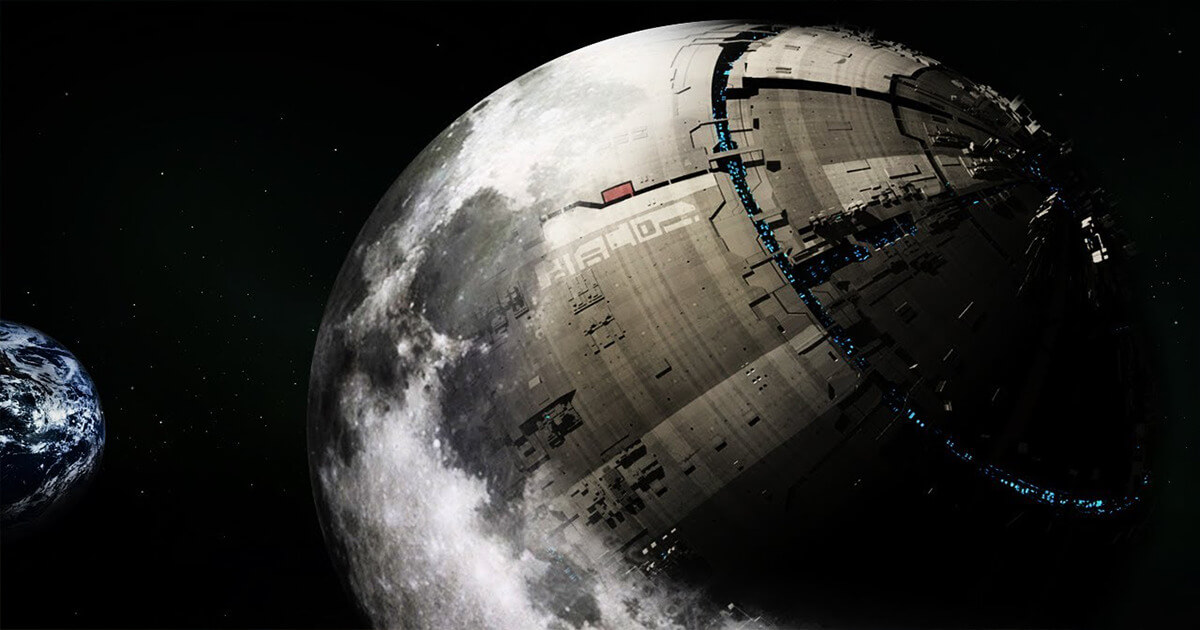 There are plenty of people that have reported interaction with an alien life form, but few are as popular as Alex Collier. According to him, he not only met up with them but also had a proper conversation along the way too.

They discussed many things, but the most important part is the fact that the alien forms allegedly claimed that the Moon was an artificial construction that was brought to orbit around the Earth by the gray aliens.

This was apparently all schemed up by the reptilian masters that lead the world at the moment. According to him and other believers of this theory, the reptilians are our ancestors, or more specifically the creators of our race as a whole.

Both Alex Collier and Job Robinson claim the exact same thing, so it is quite hard to dispute them, but what does need to be stated is that this theory isn’t new by any means.

This has been thrown around believers of the reptilian overlords for a very long time now, to the point where if you do actually end up meeting up with a believer he or she will almost definitely mention the theory of the fake moon to you and try to convert you to their set of beliefs.

Although it isn’t completely baffling and impossible, it is still quite lacking in the evidence department so we shouldn’t be too quick to accept this as fact just yet. But alas, stranger things have been proven so it shouldn’t be completely dismissed right off the bat either.